PvE can start at freedom's Empath Abbey, a safe keep in the North-West corner of the map.
Best for those who seek to be crafters and traders and evoid the outdoor kingdoms war or just want to start peacfully.

For those who wish to PvP from day-1, each starter-kingdom (BL, MR, JK) have a perma-king-capital, one can start there and create its own PMK later on.

Fight over resources, find and unlock treasure maps/chests, many adventure-missions, almost anything is open for crafting and much more …
You are invited to live a peaceful trading/farming/crafting life in a small medieval-village, or become a fearsome-fighter in the wilds.

You are welcome to join our discord

(in game map will be provided, when the server starts) 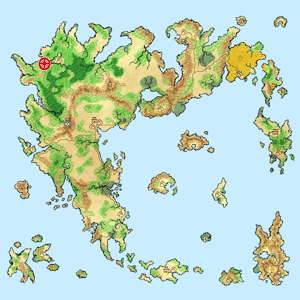 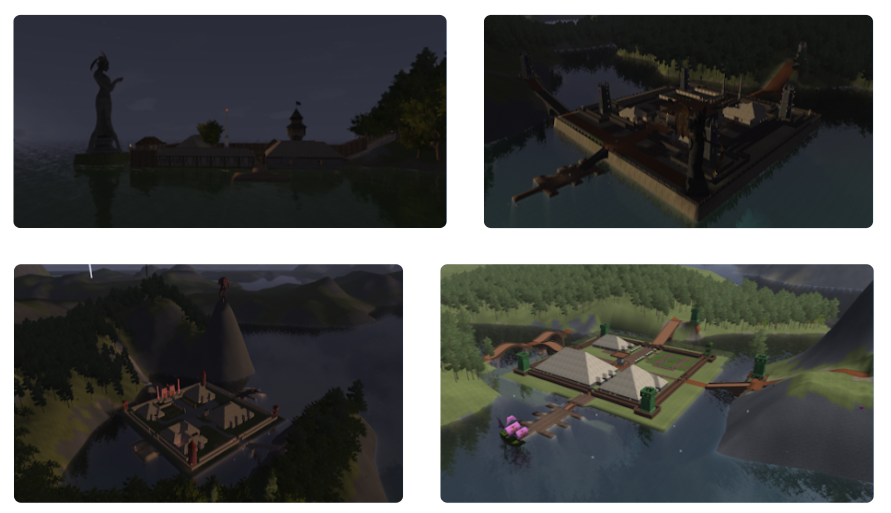